Several photographers that I follow recommend an exercise to conclude each year. They encourage other photographers to review their work from the previous year and choose their ten or twelve best images from that year. This exercise may originate from the best known photographer, Ansel Adams. He noted that “Twelve significant photographs in any one year is a good crop.” Now, I’m not saying that these images are significant or that they are worthy of Ansel Adams, but they are my best for 2012.

There are lots of very interesting photography sites I follow. One of them that will post many photographers best work for the year is Jim Goldstein. Thanks to him for posting others’ work. I can say that it is difficult to narrow down to twelves images out of the thousands that I shot this year. So, in no particular order, here are my best for 2012.

As the sun passed behind a bank of clouds, these crepuscular rays were formed over the Palouse 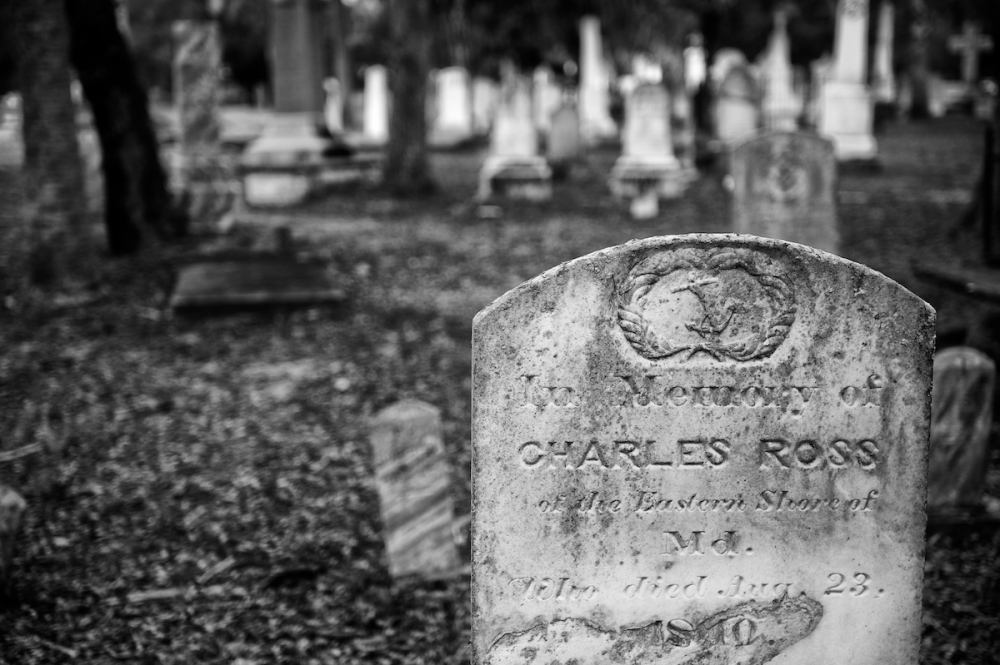 The original cemetery in Apalachicola, Florida contains many ancient and beautiful gravestones 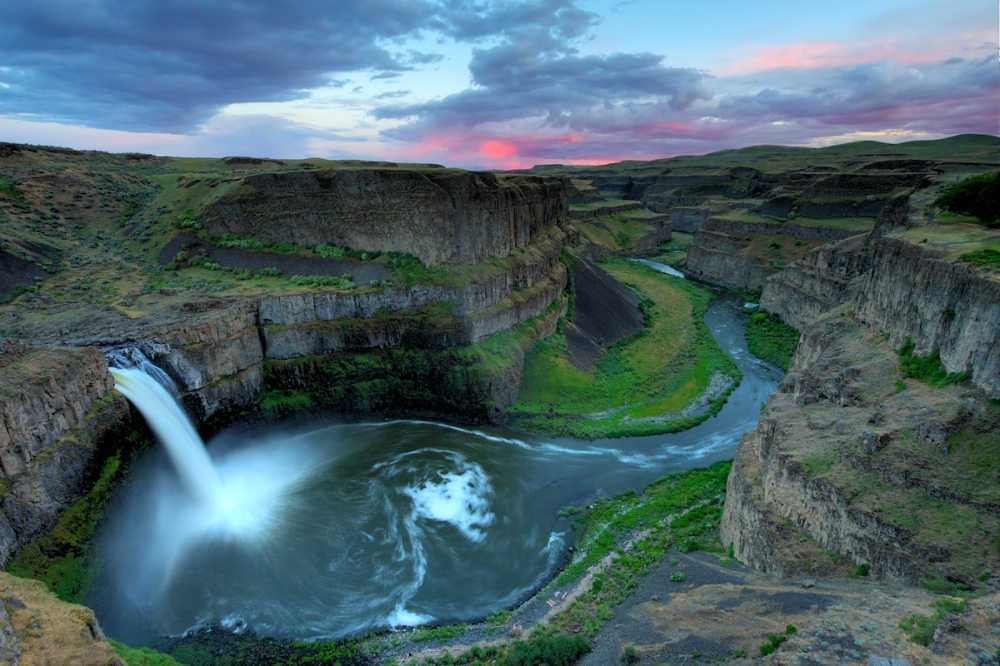 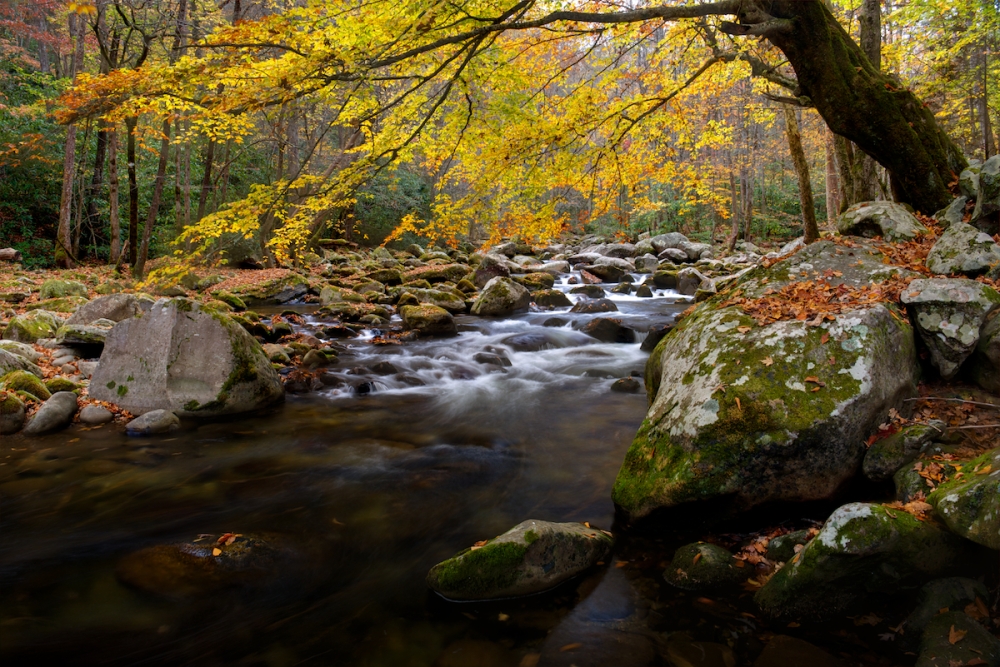